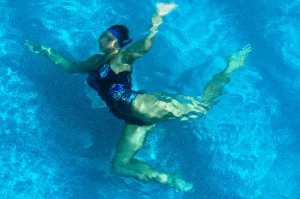 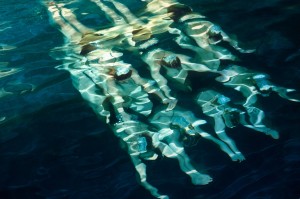 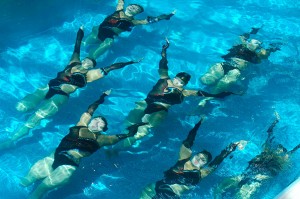 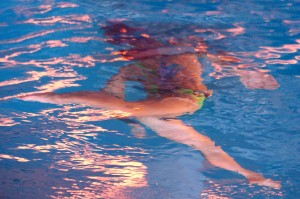 Underwater acts appeared in “Teatr na Vode” repertory in 2003. While underwater swims-through and elements were always included in theater performances, it were the special features of the aquatic site in Crocus City Mall that allowed to implement a series of acts based on the slow cosmic plastique. The idea and choreography of all underwater plastique acts was the creation of Vladimir Maximov.

Underwater
(4 min. Music by E. Artemyev / Soundtrack for “The Barber of Siberia”)

A Melody
(4 min. Music by A. Pahmutova. Lyrics by N. Dobronravov. Performed by: M. Magomaev) 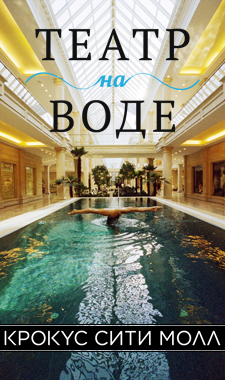